EPS was founded in 2019 by the non-for profit “Eliava Foundation – Association for Development of Bacteriophages in Georgia”. The company is a part of the consortium that is mainly focused on scientific-research, developments and production of natural phage-based products and services for diagnostic, therapy and application for human and animal health protection. EPS is mainly focused on disinfection of various surfaces and environments contaminated by bacterial pathogens. The most important part of the consortium is G. Eliava Institute of Bacteriophages, Microbiology and Virology (Eliava Institute) that is the World-known Institute for phage research and application.

Phages are the viruses of bacteria

Phages are the most abundant biological entities on our planet

Billions of phages are present in our body

The Eliava Institute was founded in 1923 by distinguished Georgian physician, bacteriologist and phage researcher Prof. George Eliava.  An extraordinary role in the institute’s development was played by famous French-Canadian scientist Felix D’Herelle, who was one of the discoverers of bacteriophages. These scientists developed the joint idea of creating the World Centre of Phage Research and Phage Therapy in Tbilisi, Georgia.  Unfortunately, this was the time of Stalin’s Terror.  In 1937, Eliava was executed, along with his contemporaries, and D’Herelle never came back to Georgia.

During its long history, the Eliava Institute has been known by several respected titles. The best-known was the Scientific-Industrial Union (SIU) “Bacteriophage.” It included two major parts, the Research Institute and Industrial Department, the latter consisting of ten manufacturing units. Altogether, roughly 800 people used to work at the SIU “Bacteriophage”, of whom 120 engaged in research. After the collapse of the Soviet Union, the Industrial Department was partly privatized. The Eliava Institute played an important role in the elaboration of novel biological preparations and manufacturing products against almost all major bacterial and viral diseases, such as anthrax, rubies, tuberculosis, brucellosis, salmonellosis, dysentery, etc. 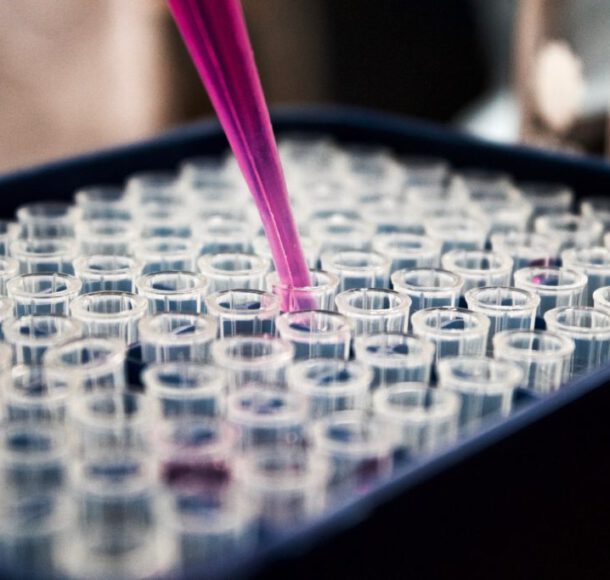